Capitalizing on the Great Migration 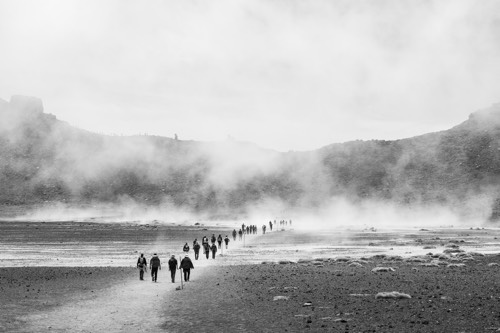 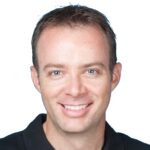 Engineer, investor, REALTOR®, and Ten Properties owner, I help new investors use data to build their real estate empire. Connect with me today to start building your ten.


Apple and Tesla are coming to Austin, but have very different strategies for real estate investing.

There was once a time when prospectors flocked to California to make money. Now the money is flocking back, in the prospect (you like how I did that?) of again making money.

Case in point… I’ve had quite a few people ask me what they can do to make money on the Apple and Tesla expansion to Austin. So much so, that it inspired me to create two new data reports exclusively for this! Apple and Tesla are very different beasts when it comes to investing, so let’s dig a little deeper into these.

Apple has an existing campus already in NW Austin and is building a massive second campus about a mile down the road, bringing 5-15k jobs with it. Given Austin’s historically low unemployment rate, it’s a fair bet that many of these jobs will come from out of town, bringing even more demand to an already tight real estate market. This area is almost exclusively older (20yr+) homes/condos that have already appreciated substantially in part because of the current campus. The days of cheap real estate in this area are over, so a typical buy/hold/rent strategy is most likely going to yield some serious negative cashflow, without a lot of upside growth. Instead, I’d recommend looking for under-priced rehab homes and either flipping, or cash-out refi, then using the extra cash to purchase elsewhere. Note: If you already own in this area and want to keep holding, I would seriously consider a cash-out refi to a neutral cash-flow, then use the “free” cash to buy a rehab, or a lower price/rent home elsewhere.

Tesla’s new Gigafactory is under way near the airport and could bring substantial growth to the Del Valle area, which has not seen a lot of investment and has historically been mostly lower-income housing. This area is attractive because there is still lots of undeveloped land, high % of renters, and easy access in/out, allowing a wider search radius around the campus. I’d recommend first focussing on Del Valle, expanding north to Manor, and possibly as far south as Buda (toll access), and as far east as Bastrop. Look for either new builds, or under-valued, lite-rehab homes. Price/Rent ratios will already be some of the lowest in Austin (lower is better), so you’re only going to want to rehab just enough to support market rents.

Obviously, these aren’t the only companies in/coming to Austin, but they do represent some of the more sizable and well-known brands, which in itself also adds to the positive impression of Austin as a growth hub. Remember, we are in a unique situation, having both supply AND demand. There is only so much commuter capacity that infrastructure can support, so eventually the desirable land supply is going to fall, and when that happens, look for massive price appreciations. 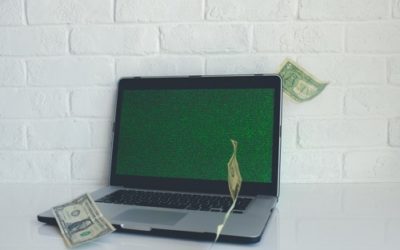 While COVID gets the blame for kicking this real estate market into gear, it's our response that's really behind the... 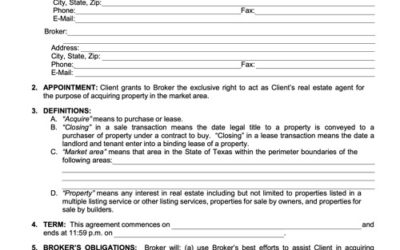 Should you sign a Buyer Representation Agreement with an agent? With so much at stake, wouldn't you want to know who... 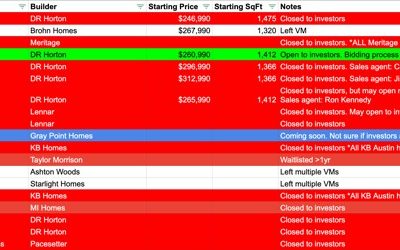 A year ago builders were practically giving away homes, with ultra-low prices, and huge incentives. What a difference...